Revelation 18:23 ...for by thy sorceries were all nations deceived.

The King James Bible translators translated “pharmakia” as “witchcraft”, because almost no one but witches and sorcerers used drugs 400 years ago. Drugs were most commonly used in pagan worship to hallucinate and to try to get in touch with evil spirits.

The Church in America is increasingly populated by people who remain dependent and bound to the addictions of their flesh, and these are not new Christians but Christians who are leaders of others. When your leaders who are still bound to fleshly addictions (1 Timothy 3:1-7) how can they be a qualified vessel that the Holy Spirit can work through? What we are increasingly seeing is bound up false Christians who think the Holy Spirit is about dancing around the floor and getting a fuzzy feeling inside. They then pass this misconception on to others whom they lead, is it any wonder that there is a lack of the transforming power of the Holy Spirit in Churches today?

Again many people misunderstand what Elder means in this passage. They think well because someone has the official title of Elder or leader in a Church then that person’s prayers will be more effective. But the emphasis here is not on the official position of Elder or Leader, it is the spiritual condition that the Elder was in that determined the effectiveness of their prayer. As in James day to be an Elder meant you were a mature Christian who exhibited the power of the Holy Spirit in your life which meant you were not bound to fleshly addictions.

In Greek mythology, the Rod of Asclepius (Greek: Ράβδος του Ασκληπιού, Rábdos tou Asklipioú, sometimes also spelled Asklepios or Asclepius), also known as the Staff of Aesculapius and as the asklepian,[1] is a serpent-entwined rod wielded by the Greek god Asclepius, a deity associated with healing and medicine.

Rod of Asclepius - Wikipedia
For the symbol with two snakes that signifies swiftness, see Caduceus.

Most Prescriptions today are prefixed by the symbol Rx. This symbol is an abbreviation of an old Latin verb ‘Recipe’ and this word literally means ‘take’ ancient prescriptions thus began with a command to take the ingredients of a medication or concoction in a specified manner

Medical Symbols in Practice: Myths vs Reality
Background: The caduceus is the popular symbol of medicine. However, premier health organizations and regulatory bodies such as the World Health Organization and the Medical Council of India use a different symbol- the rod of Asclepius in their logo. ... How Rockefeller Founded Big Pharma And Waged War On Natural Cures
Big Pharma’s money spinning assault on natural cures in favor of costly drugs can be traced to John D. Rockefeller’s early moves in the industry.

The Serpent and the Rainbow (film) - Wikipedia
A 1988 American horror film directed by Wes Craven and starring Bill Pullman. The script by Richard Maxwell and Adam Rodman is loosely based on the non-fiction book of the same name by ethnobotanist Wade Davis, wherein Davis recounted his experiences in Haiti investigating the story of Clairvius Narcisse, who was allegedly poisoned, buried alive, and revived with an herbal brew which produced what was called a zombie. 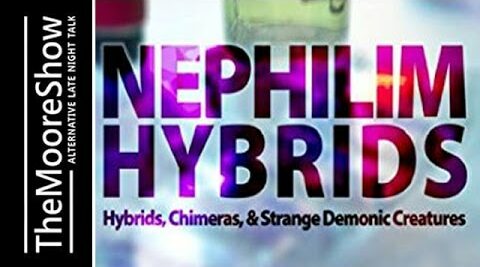 Every civilization has stories of gods coming from the sky and producing offspring with human women. Most people tend to 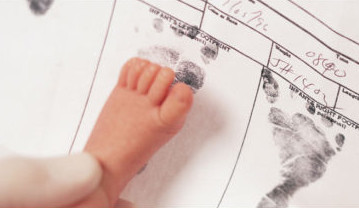 Watch Video The Creation of the Birth Certificate Trusts 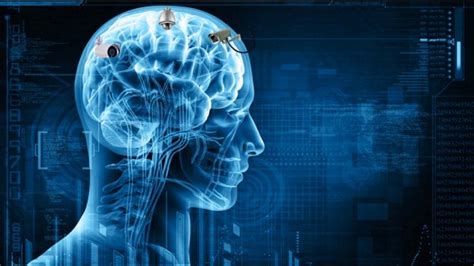 How do the vaccines and scripture match up. In the Hand (Arm) and in the Forehead (Brain). Compare science with 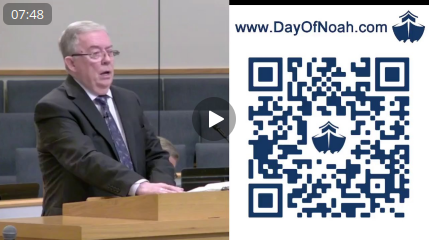 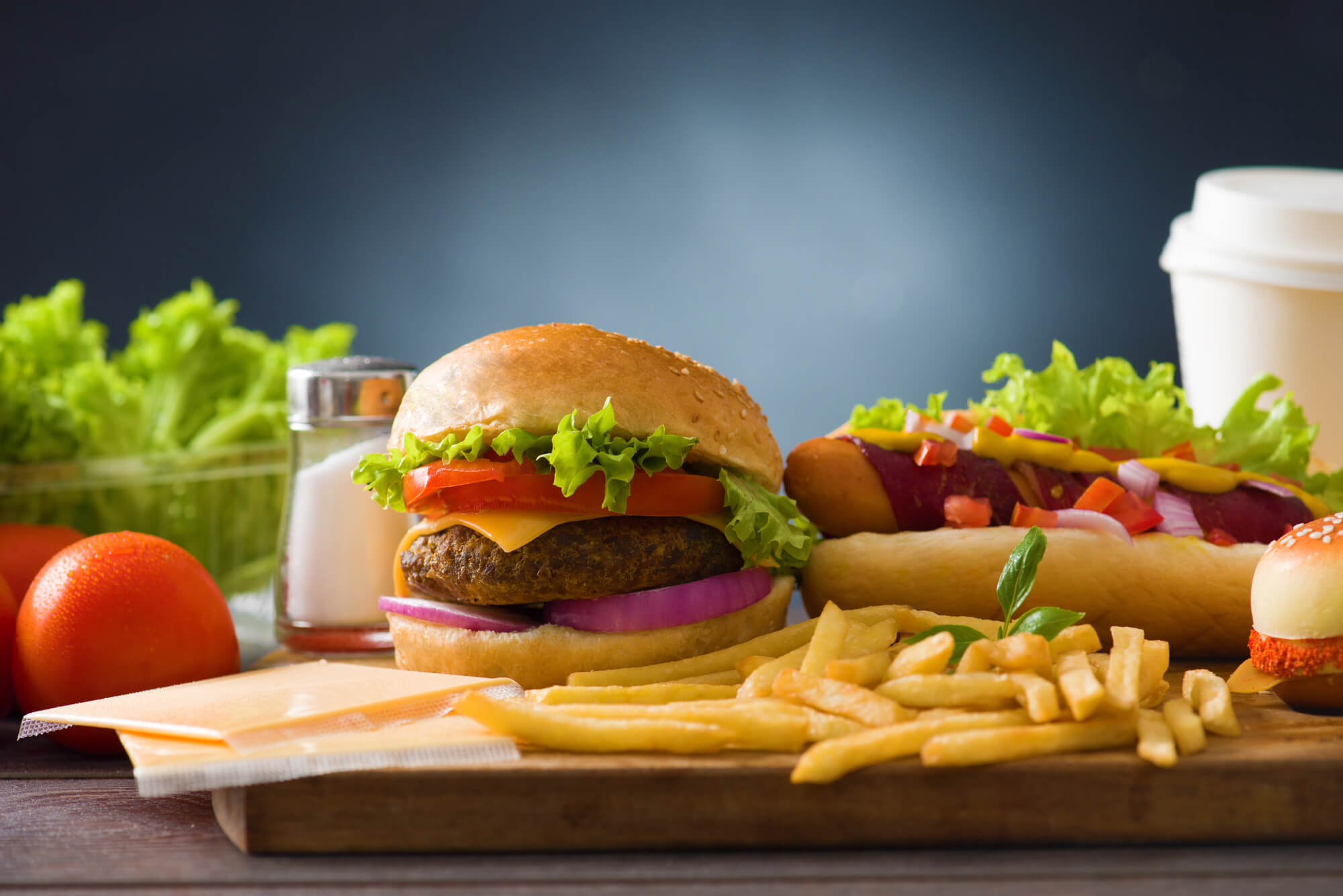 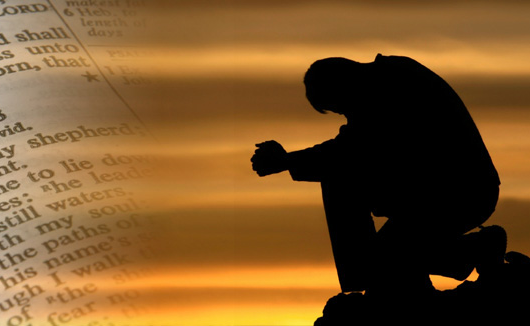 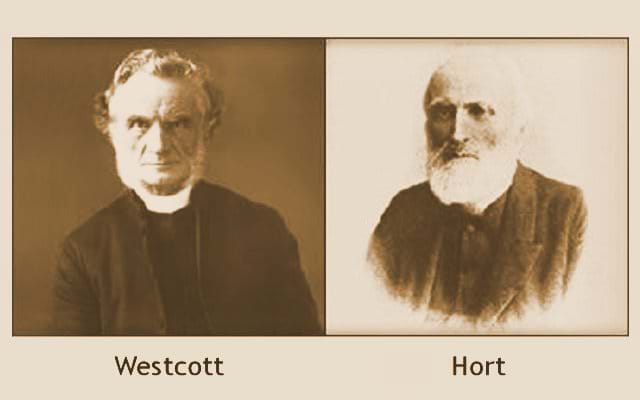